Live Oak Park is a city of Berkeley, California public park and recreation area located in the heart of several North Berkeley neighborhoods. It is 5.5 acres of nature juxtaposed with facilities that form the beating heart of the area. It’s a place where playgrounds, basketball and tennis courts, an indoor theater, and the Berkeley Art Center coexist with native oaks and California Bay Laurels, shady picnic areas, a spacious grassy knoll, and the lovely Codornices Creek, which runs through the park. One of Berkeley’s oldest and most naturalistic public parks, Live Oak Park.

Live Oak Park is a narrow green belt that runs along both sides of Codornices Creek in 1301 Shattuck Avenue, at Berryman Street between Shattuck Avenue and Oxford Street. Walnut Street runs through the park’s heart, while Codornices Creek meanders through its grove of native oaks, dotted here and there with large, old specimen trees planted in the park’s predecessor gardens.

Because of the numerous small creeks that flow from the Berkeley Hills all the way down to San Francisco Bay, Live Oak Park is located here. These small creeks are more powerful than they appear. As rising sea levels filled the current Bay at the end of the last Ice Age, the creeks carried rock and soil eroded from the earthquake-riven, still-rising hills, essentially forming what are now the flatlands.

Codornices Creek is one of the original creeks that flow out of the Berkeley Hills in California’s San Francisco Bay Area. It passes entirely within the city limits of Berkeley in its upper section, and further downstream, it marks the city limit to the adjacent city of Albany in its lower section. The creek gets its name from the Spanish word “codornices,” which means “quails.” California valley quail were once plentiful in the area. The name was given by a member of the Peralta family, who once owned the vast Rancho San Antonio.

With basketball and tennis courts, a recreation center, and tot and school-age play areas, Live Oak Park, the site of several community festivals, provides a variety of recreational opportunities.

Friends of Live Oak Park volunteers have been instrumental in recent improvements, including the renovation of the beautiful stone fireplace. 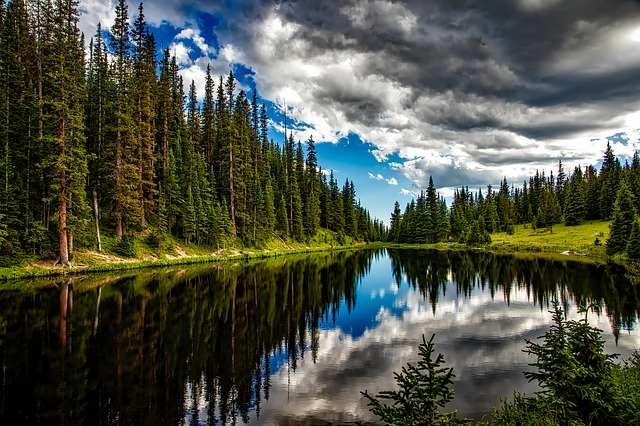 Berkeley, California is blessed with some of the Bay Area’s most beautiful parks.  Here’s a list of our favorites:

All of these parks are located just a short distance from our location in downtown Berkeley, at 1935 Addison Street, Suite A!