Spaulding Concrete abides by all state and county regulations to ensure the safety of our employees and clients during the COVID-19 Pandemic. Together we are stronger than COVID-19.

Transforming your property into an updated, modern and beautiful art piece. We offer Driveways, Backyard Patios, Front Entryways and several additional services to pair with your property. From a variety of diverse stamp colors, designs and layouts. The options are endless to match your home or businesses structural design.

Building Foundations from the ground up for the purpose of New Home Developments, Residential Home Additions and Commercial Buildings. Repair of existing Foundations that are weak and failing due to age, original structural development and damage caused by weather. Rebuilding to insure property is under current safety codes, structural sound and built to last.

The purpose of Structural Concrete Work is to create buildings that are solid in development. This may require specialty Concrete Footings, Concrete Slab Walls, Drainage Systems, Underground Work and Heavy Equipment Operations. The ability to properly follow the blueprint guidelines for each project is critical. Achieving every aspect of the design is our commitment to you.

We provide a vital service by Earthquake Proofing the seismically active regions of the Bay Area. Specializing in the replacement and reinforcement of existing Homes or Buildings that are not properly structured to withstand the severe strength from an earthquake. Allowing you the peace of mind that your property is safely protected by our experienced contractors the next time a major quake hits home.

Are you worried the ground or nearby hill may shift and damage your property? Spaulding Concrete is here to assist if your property has the need for a retaining wall. We have been protecting structures, landscaping and residential properties with beautiful retaining walls for over twenty years.  Click on the link below to learn how we can help!

Spaulding Concrete is a Licensed Specialty Concrete Company. A Family-Owned Business with over 20 years of experience in the trade and serving the greater San Francisco Bay Area. Construction has been a three-generation family tradition that we are proud of. Our legacy started with my late Grandfather and continues with an unstoppable Son and Father duo. Their expertise is in the Residential and Commercial Concrete field.

Our process is simple. We treat every new client as if they were our first with efficient designs, accurate job completion and professional staff to bring your dream project to a stunning realty. The job sites become our second home that we take on with the upmost attention to detail and respect for our clients and co-companies that we work alongside with to create construction masterpieces.

Since we are a family owned company, we have a true passion for every job we touch. We offer superior service with fair prices along with thorough communication to our clients. We bring quality service to match quality results. Our clients’ satisfaction is our highest priority. The honor is ours to serve your family and company.

“Making your dream renovation come to a stunning reality”

“Assisting our clients in maximizing their property value”

“Great communication with competitive pricing and great results. Jason and his team were great to work with!”

“Had a very good experience with this company. The father and son duo took care of the task in a very professional manner, heard to our concerns and acted accordingly. Professional, sticked to quote, transparent from the beginning and had a good experience.”

“Spaulding Concrete was outstanding! They were very responsive and professional in our initial contacts, provided a bid that was between $1,300 and $2,300 LOWER than others and, with his assistant Brian, did a superb job. Everything was as promised in terms of timeliness and quality and Roy was charming and appreciative.”

“They do great looking work and they’ve got many years of construction experience backing them up.” 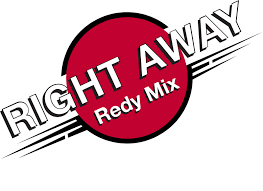 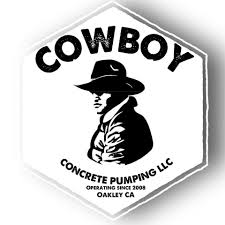 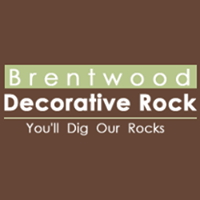 About Spaulding Concrete and Berkeley, California

Spaulding Concrete is centrally located near the historic city of Berkeley, near the important landmarks of Tilden Park, Berkeley Marina, and George C. Edwards Stadium. Berkeley is home to the oldest campus in the University of California system, the University of California, Berkeley, and the Lawrence Berkeley National Laboratory, which is managed and operated by the University. Our office is nestled in a historic neighborhood, which features amazing parks and playgrounds, high-end cafes and restaurants and shopping centers.

Berkeley is a city on the eastern shore of San Francisco Bay in northern Alameda County, California. It borders the cities of Oakland and Emeryville to the south and the city of Albany and the unincorporated community of Kensington to the north. Its eastern border with Contra Costa County generally follows the ridge of the Berkeley Hills.

With an estimated total population of 112,580, Berkeley serves as a center for its neighboring towns due to its location at the intersection of highway 580 and 80, west of Lafayette Reservoir Recreation and south of Wildcat Canyon Regional Park. Some of the amazing landmarks are Sather Tower, known as the Campanile, which has views of the UC Berkeley campus and the bay and the open-air Hearst Greek Theatre which stages major concerts.

This makes Spaulding Concrete (based in Berkeley, California) a centrally located solution for Concrete Contractor throughout California, including the surrounding communities of Oakland, Piedmont, Orinda, Kensington, Albany, and Emeryville, California. 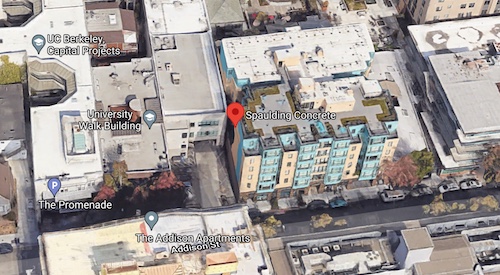 Spaulding Concrete is the top Concrete Contractor in Berkeley California. We proudly offer: