What Is Reinforced Concrete?

Several different types of buildings and structural elements may be built with reinforced concrete including slabs, walls, beams, columns, supports, frames, and more.

Reinforced concrete can be known as prefabricated concrete or cast-in-place.

The design and implementation of the most effective floor system is important for the construction of optimum building structures. Small improvements in the design of a floor system can have a huge effect on the cost of materials, schedule of construction, overall power, running costs, occupancy rates, and building end usage.

Without reinforcement, it would not be possible to build new buildings with concrete material.

Through concrete, reinforced structures are designed in such a way that the two components together withstand the forces applied. The concrete’s compressive strength and steel’s tensile strength create a strong bond to withstand certain stresses over a long time. In most building projects, plain concrete is not suitable, since it can not easily withstand the stresses produced by vibrations, wind, or other forces.

How is Reinforcement essential in Concrete?

One big downside of concrete is its very low tensile strength, which is virtually reached at low load speeds. This results in the cracking of the concrete surfaces which in effect lead to aesthetic problems (large deflection of beams or slabs) for the maximum state of serviceability as well as structural integrity problems at the ultimate maximum. On the other side, under stress and compression, reinforced steel has a very high tensile resistance and asymmetrical structure constitutive law. Nevertheless, buckling causes a rebar alone that is subjected to compression to fail prematurely. For this reason, the use of reinforcement in an RC section leads to effective structural behavior as reinforcing steelworks effectively under tension and concrete works effectively under compression, and confines reinforcement of compression. Figure 1 shows the continuous beam bending moment diagram under vertical loads as well as the positions where reinforcing steel should be mounted.

Concrete consists of a combination of cement and stone aggregates, forming a solid framework with the addition of water. Once embedded in concrete, steel with a high tensile strength, the composite material can withstand compression, bending, and tensile stresses. Such a material can be used to make any size and shape, for construction use.

The key advantage of reinforced concrete is the similarity of its thermal expansion coefficient to that of steel, thus reducing the internal stresses caused due to variability in thermal expansion or contraction.

Furthermore, as the cement paste is hardened within the concrete it corresponds to the surface properties of the steel, allowing the stresses to be transferred effectively between the two materials. The roughening of steel bars strengthens the seamless qualities between the steel and concrete.

Thirdly, due to the alkaline atmosphere created by lime, a film is formed on the steel, whereby the steel becomes extra-corrosion resistant. 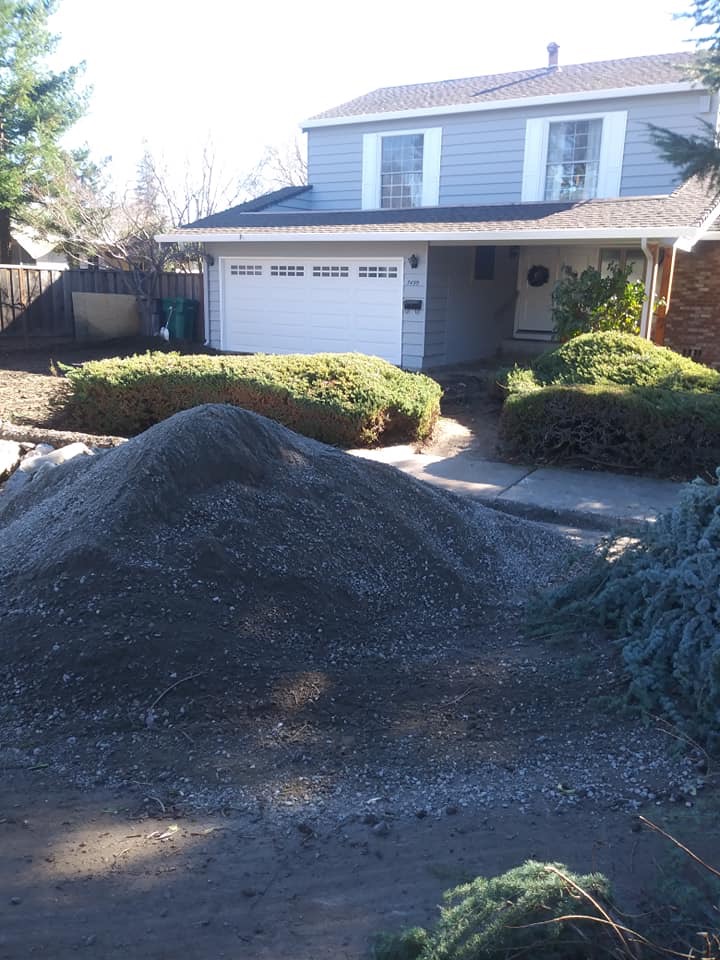 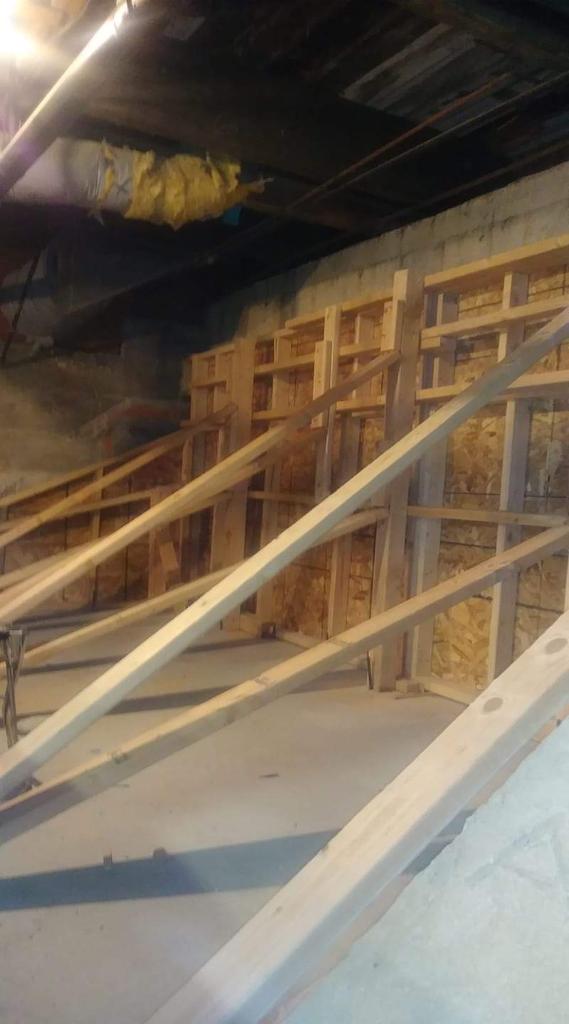 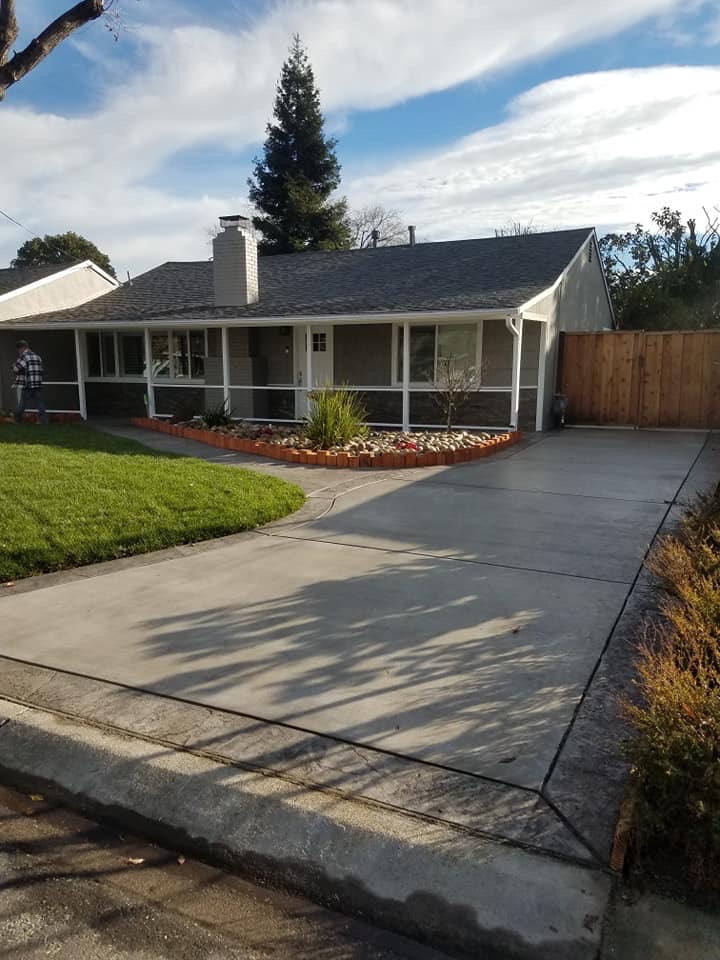 This page is happily provided to you by Local SEO Expert Magnified Media.