How Many Types of Concrete Slab

About the monolithic concrete slab foundation – it’s made from a single piece of concrete, poured all at once. The advantage of this type of foundation is that it’s very strong and stable. However, one potential downside is that if there are any cracks in the concrete, they can’t be easily repaired.

Therefore, it’s important to make sure the concrete is properly mixed and poured so that there are no weak spots. Additionally, this type of foundation can be more expensive than other types, such as a pier and beam foundation. But overall, the monolithic concrete slab foundation is a great option for many homes.

A post-tensioned concrete slab foundation is similar to a monolithic slab, except that it’s reinforced with steel cables or rods. These cables or rods are tensioned after the concrete has been poured, providing extra strength and stability.

The use of post-tensioning dates back to the early 20th century, but it was not widely used until the 1950s. Post-tensioning offers many advantages over traditional reinforcement methods, including increased resistance to cracking, better load-bearing capacity, and reduced shrinkage.

Floating concrete slab foundations are a type of foundation that’s not attached to the ground. Instead, it rests on piers or posts, which provide support. This type of foundation is often used in areas where the soil is unstable or prone to shifting. 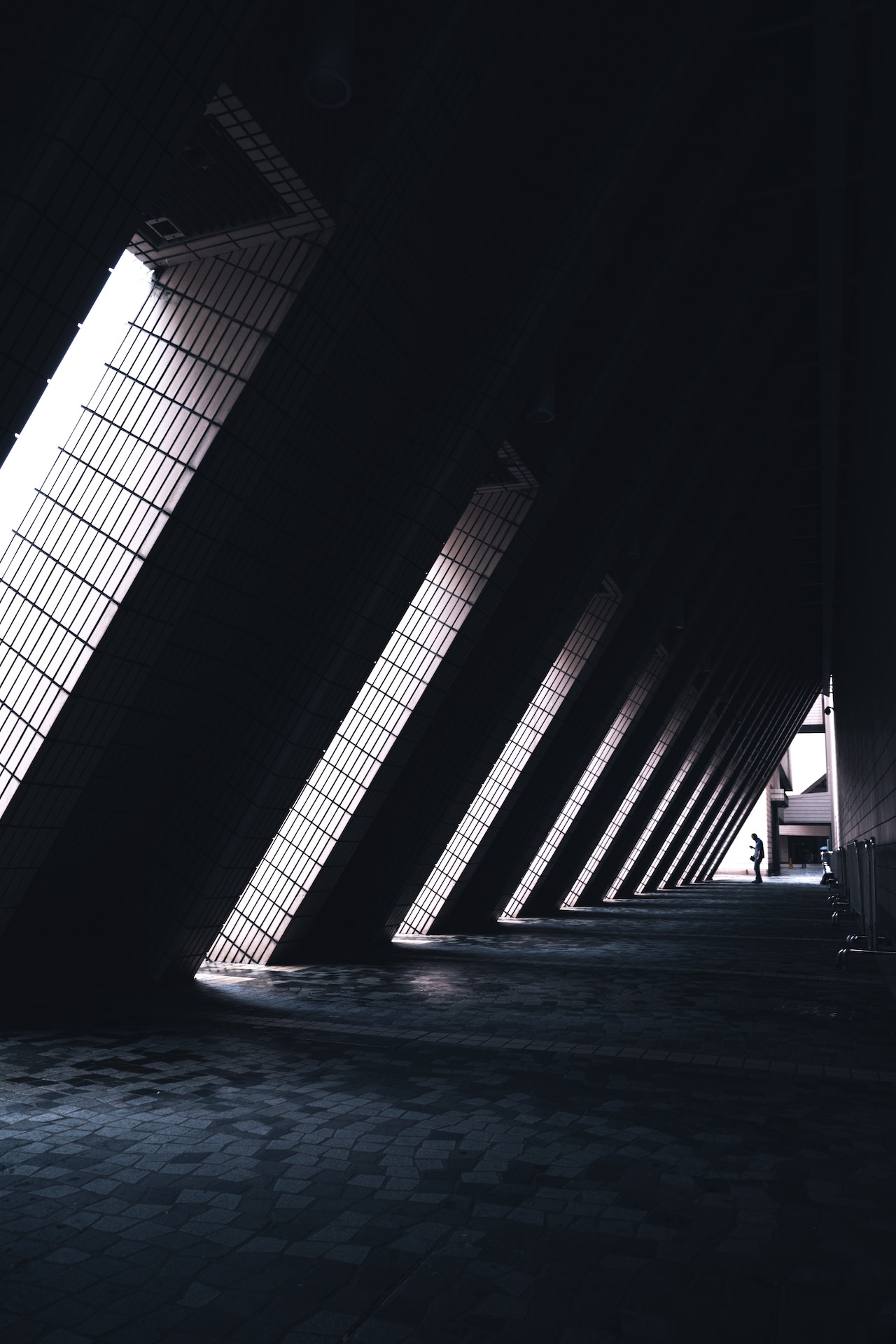 This type of foundation is built on top of a concrete stem wall, which helps to stabilize the structure and prevent shifting. This is especially important in areas where the soil is very unstable or there is a high water table. The concrete stem wall also helps to resist moisture and pests, making it an ideal choice for homes in these difficult climates. In addition, a stem wall concrete slab foundation provides excellent support for heavy loads, making it an ideal choice for homes with large families or for those who entertain frequently. With its many benefits, it’s no wonder that this type of foundation is becoming increasingly popular.

So, how many types of concrete slab foundations are there? As you can see, the answer is a little more complicated than you might think. There are a few different types of foundation systems that use slabs of concrete as the main support structure. If you’re considering having a new home or commercial building built, it’s important to understand the differences between these systems so you can choose the right one for your needs. But don’t worry – we’re here to help. Give us a call today and let us walk you through your options.

Spaulding Concrete has been the SF Bay Area’s top foundation builders for over 30 years.  We’re here to fix your home’s foundation, no matter what problem may exist. We have the specialized equipment, services, and professional experience that you need to make permanent improvements to your building’s foundation. To get you started on the right foot, we would be happy to give you a free quote for the repair of the foundation. When you reach out by phone or email we will have one of our foundation experts answer any questions you have and explain how we can restore integrity and structural stability to your home or company building permanently. Successful concrete projects require careful planning and thorough preparation. Spaulding Concrete reviews the site and designs to ensure that the concrete and base structure follows the criteria for the planned use and that the layout and finishes are suitable for the project. The qualified concrete experts at Spaulding Concrete will be on schedule, on budget, and meet or exceed standards by careful planning, professional execution, and strict quality control.