Lindsay Wildlife Museum, a children’s museum to learn about the world and the wildlife around them, is flourishing because of volunteers from high school. There are more than fifty species of live, non-animals on view at the natural history and environmental education centre.

The museum is known by many students as a place of great fun and a maker of awe, a place where many elementary schools send their classes to learn and connect with the many animals that live there.

It is not just a museum, but a rehabilitation center which accepts and nurtures wild animals that have been injured or orphaned. Animals who can not be released, or will not survive alone, remain at the museum and communicate with guests.

About 100,000 people come through the doors of the museum each year or attend one of our educational offerings. The museum is included in the Hall of Fame by Bay Area Parent and readers of Diablo Magazine have regularly named the museum as Best East Bay Museum and Best Place to Volunteer in the Bay Area.

Lindsay Wildlife Experience’s goal is to link people to nature, in order to encourage awareness and appreciation for the environment we share. Alexander Lindsay, a local businessman, created the museum in 1955 to teach kids about the natural sciences, particularly wildlife and their habitats. Over the years, the museum has established a permanent collection of live, non-releasable native wildlife and related objects from California.

Lindsay has deep roots in Walnut Creek, where it was known as the Diablo Junior Museum Association in 1955 and worked during the summer in an elementary school to teach children about nature. In 1962, the Alexander Lindsay Junior Museum was renamed for honoring its late founder. The city took over the museum until 1986 when it relocated to the old water pump house in Larkey Park in 1965 when it became a private, non-profit organization.

In 1970, the charity founded the wildlife rehabilitation program after people started bringing in injured or orphaned animals found in the city. The center was renamed in 2015 as Lindsay Wildlife Experience.

Lindsay Wildlife Experience currently attracts nearly a hundred thousand visitors per year, with educational programs, field trips and special events in its activities. From fiscal year 2017 to fiscal year 2018, admission revenue rose by about 20 percent and its annual household memberships jumped from 2015 to over 5,100 today by about 35 percent.

It also treats or tests about 5,500 animals at its wildlife hospital each year, though its capacity is often strained, according to the leaders of the nonprofit. 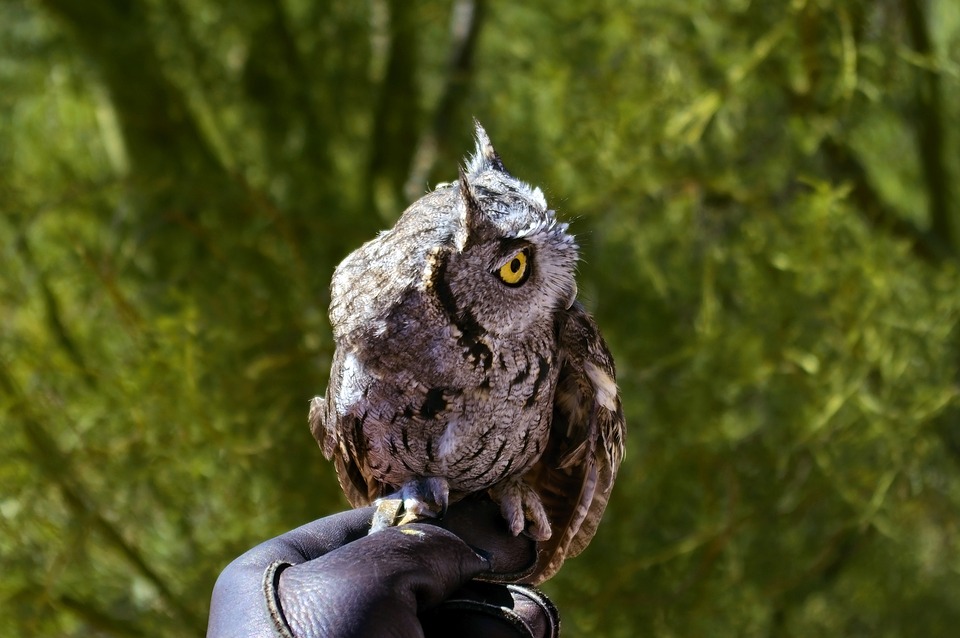