When all the soil under a base uniformly swells or shrinks uniformly it is unlikely to create a problem. Yet differential movement causes cracks and other damage when only part of the base heaves or settles.

Most of the differential movement is due to soil moisture differentials. Soil underneath a portion of the base is wetter or drier than the rest of the soil after building.

Here is why this happens:

When there is a gain in soil moisture:

Low drainage may be a significant contributor to increases in soil moisture. Runoff from the roof should be guided away from the house using gutters. Gutter downspouts should not be allowed to spill water alongside the base. Surface drainage next to the foundation should be about 1⁄4 “per foot away from the house.

When there is a loss of soil moisture:

When the foundation is constructed the soil may be at or near its optimum moisture content, but during a drought, it may lose enough moisture to cause the foundation to settle. Typically, settlement is highest near the edge of the base where the soil dries the fastest.

If the soil content is very low when a slab-on-grade base is poured, soil to the edges of the slab first regains moisture as it is exposed directly to rainwater or irrigation water.

If the soil moisture during construction is extremely high, the slab should keep in the moisture except at the edge, where it is more exposed to wind and heat. In situations like this, the edge of the slab loses moisture at a rate different from the soils under the foundation, and the building must settle down.

Slab-on-grade foundations depend on the uppermost layers of soil to have bearing power to support the structure and to strengthen the foundation. Unless the bearing soil has not been sufficiently compacted during grading, the base is subject to settling as deposited by the supporting soil.

Also of interest is when specific soil conditions surround a structure. The house can, in this case, settle differently. For instance, if one half of the foundation sits on expansive clay and the other half on selected fill and/or rock, the amount of seasonal movement varies from half to half. The differential movement can cause damage to the foundation and structure if the foundation system is not properly built. 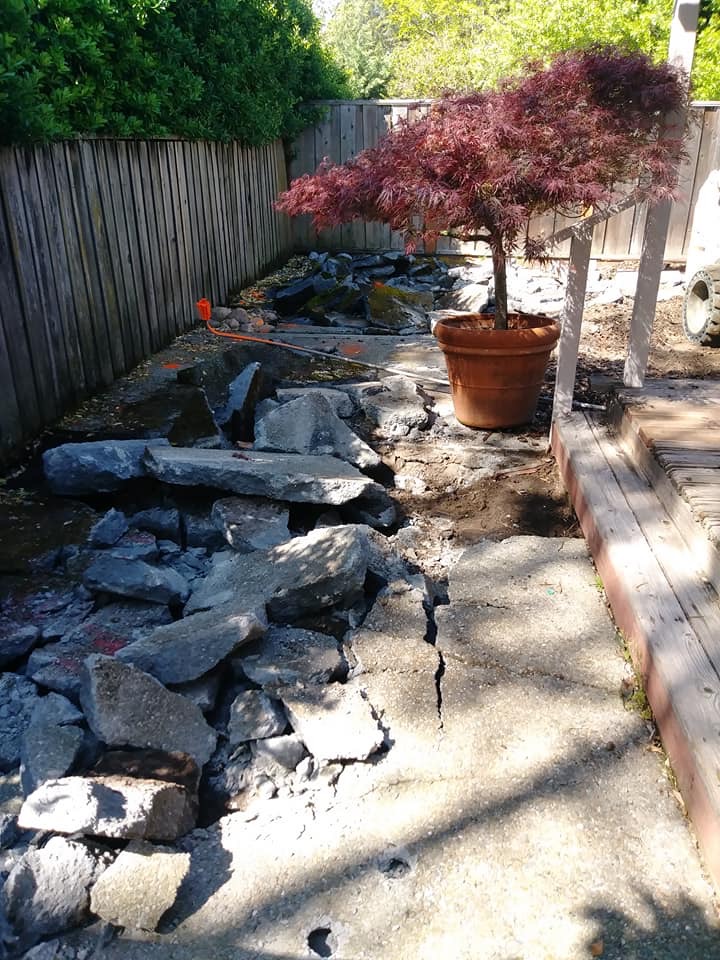 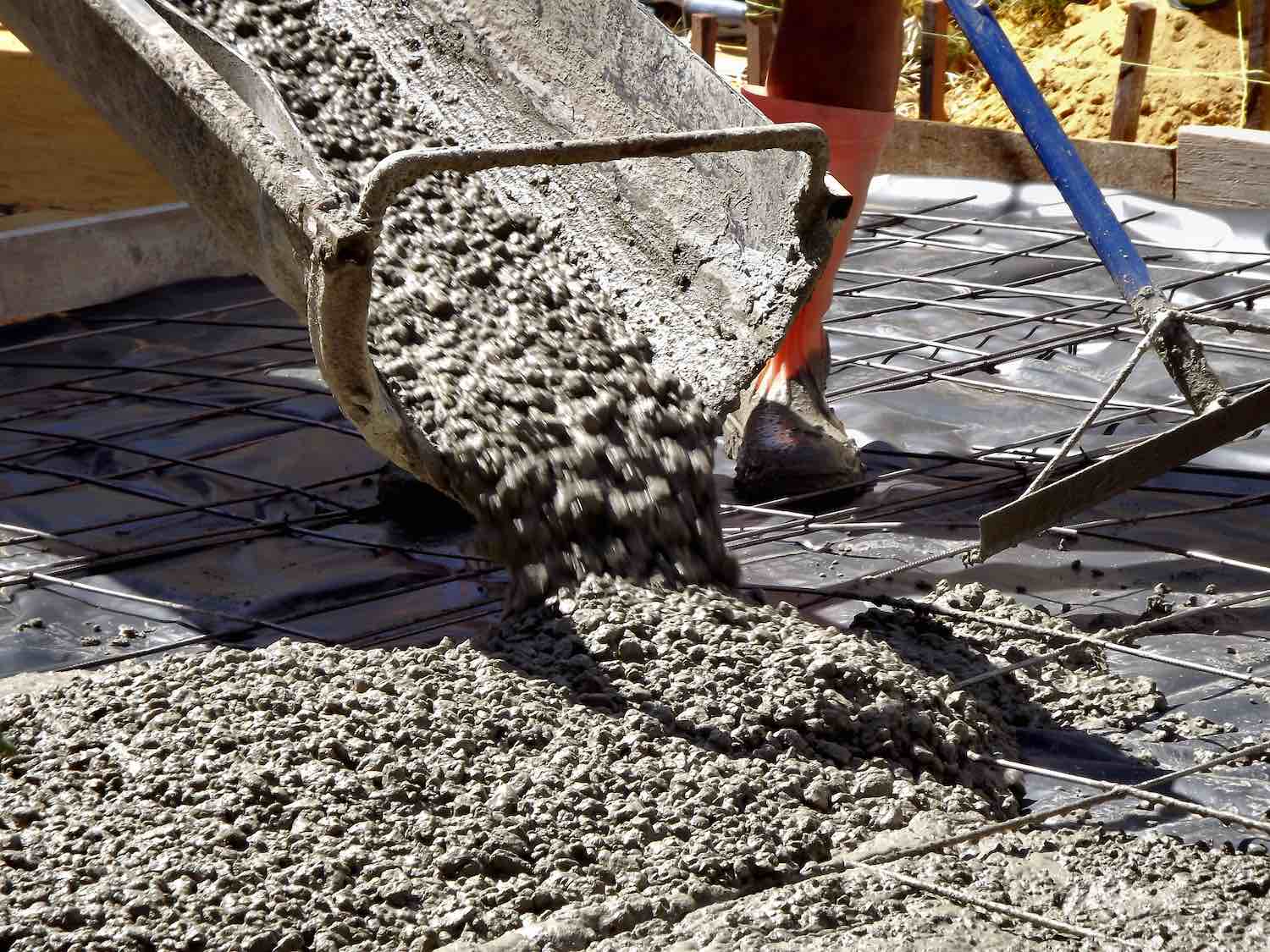 Need a Second Opinion on Your Concrete Foundation?

We’re here to fix your home’s foundation, no matter what problem may exist. We have the specialized equipment, services and professional experience that you need to make permanent improvements to your building’s foundation. To get you started on the right foot, we would be happy to give you a free quote for the repair of the foundation. When you reach out by phone or email we will have one of our foundation experts answer any questions you have and explain how we can restore integrity and structural stability to your home or company building permanently. Successful concrete projects require careful planning and thorough preparation. Spaulding Concrete reviews the site and designs to ensure that the concrete and base structure follows the criteria for the planned use and that the layout and finishes are suitable for the project. The qualified concrete experts at Spaulding Concrete will be on schedule, on budget and meet or exceed standards by careful planning, professional execution, and strict quality control.

To schedule your free quote, call or email us today! We are proud to serve Orinda, Lafayette, Moraga, Pleasant Hill, Concord, Martinez, Pittsburg, Antioch, Brentwood and the surrounding areas.